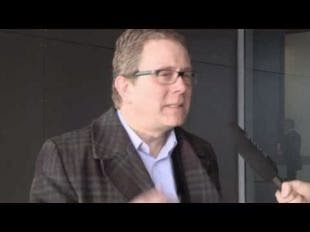 One of the byproducts of the Doctor Who is the amazing Jon Culshaw, whom I first experienced narrating the special that aired before Rose. He can capture the essence, with his voice as well as in his movements, of several doctors. His biggest one is of course Tom Baker, which he did for the Dead Ringers (this clip has a bit of language, you have been warned) in the UK. Here is a clip from the BBC whereas he talks a bit about his impersonations and gives a couple tips on how to capture the essence of Matt Smith. He also can be heard as the voice of Tom Baker in the Five(ish) Doctors Reboot, which I highly recommend, very funny stuff. It is currently only available via the BBC iplayer. Check out more of Mr. Culshaw on Youtube and enjoy! 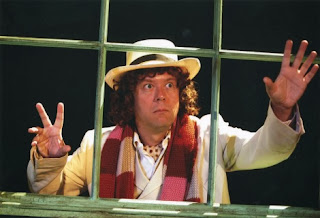